Fleetfoot's Rise - A Friends of the Children Story

Fleetfoot’s Rise was written as a celebration of Eugene, its rich ties to the world of track and field and its passionate social service sector. On the tail end of a few years interrupted by the COVID-19 pandemic, we wanted to share a story of hope, of gathering and of bringing people back together. In the damper and darker upper and latitudes of the world, we get a moment like that each year – when the sun suddenly announces its seasonal return – releasing a jubilant population back outdoors.

Finnley represents the hope we share about all children - that they will have the support needed to overcome the challenges they face – support that is particularly important when children are facing systemic and historical barriers that can inhibit their ability to succeed.

To support kids like Finnley in overcoming their real-world challenges, please consider supporting Friends of the Children – Lane County. 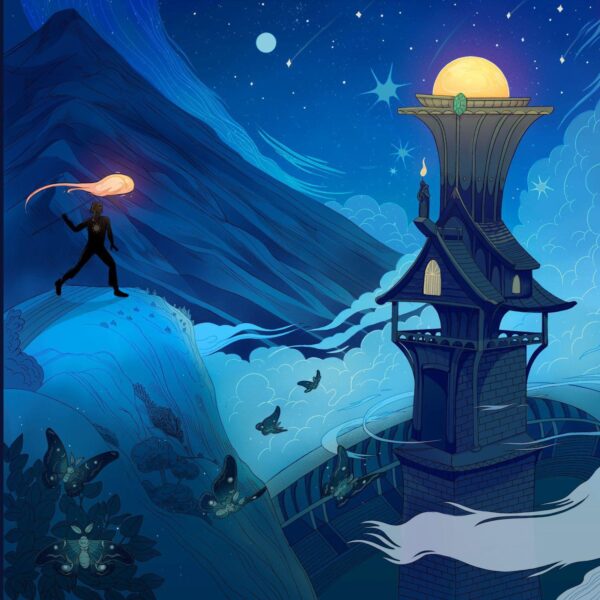 As our story begins, Finnley is in despair. She has lost hope and with it the vision of who she wants to become– someone who will lift her community - like heroes that have come before her. In Fleetfoot’s Rise those historical figures are represented by UO track legends like Ashton and Brianne Eaton, Steve Prefontaine and Raevyn Rogers in the Hall of Champions.

But the murk worms, representing all of the hurdles that deter success, have won momentarily. Finnley remembers her morning racing up All-By-Yourself-Butte, based on the real Spencer’s Butte and the concept that most of us must overcome the sense of isolation and loneliness to reach success. She navigates the Obelisks of Overwhelm, physically represented by the climbing Columns at Skinner’s Butte Park. She remembers persevering the Ridgeline of Resolve (fashioned after Eugene’s spectacular Ridgeline Trail), the Murk Worm’s Marshland (a steeple chase through Eugene’s critical wetlands), and the river crossing into Highvert (a shotput atop the DeFazio Pedestrian Bridge that crosses the Willamette in the heart of the City). Last, she recalls succumbing to the Stairs of Despairs, a ghastly representation of the Skinner’s Butte trails, where Finn is confronted by all her self-doubts. 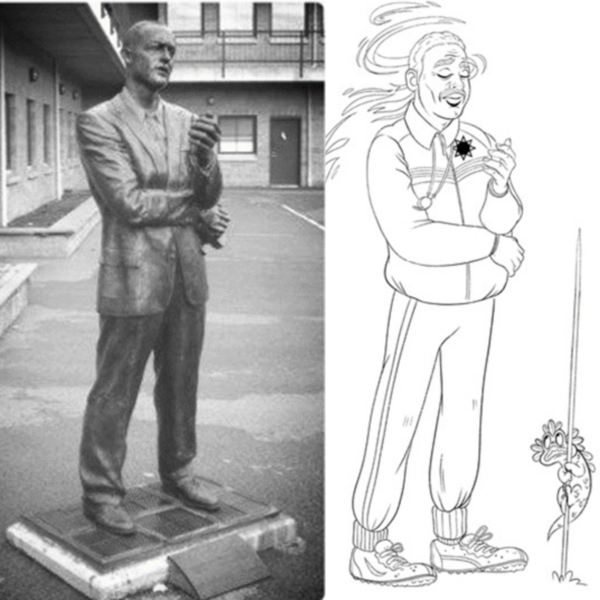 Finnley is visited by Bill, her mentor and coach. The character’s name is intended to honor the three long-term coaches that preceded Robert Johnson at UO: Bill Dellinger, Bill Bowerman and Bill Hayward. Bill is also rocking some old school Nike’s in homage to the critical and epic part Bill Bowerman played in co-founding the company that went on to become an international juggernaut.

Physically Bill is a reference to Mack Robinson, brother of Jackie Robinson and another amazing UO athlete, who also helped Jesse Owens derail the hopes of Adolph Hitler at the 1936 Olympics. What the German Führer wanted to be a showcase of Ayrian superiority, concluded with Mack, Jesse and other athletes demonstrating their unmatched talents in front of 100,000 fans and a first-of-its-kind televised audience.

In our story, Bill, a trusted figure, reminds Finnley of her own spark, her own growth mindset, that her own unique determination, grit and perseverance are sufficient to get her out of her current problems. While it is the innate qualities in all of us that allow us to rise, it sure helps when someone can remind of our own power. 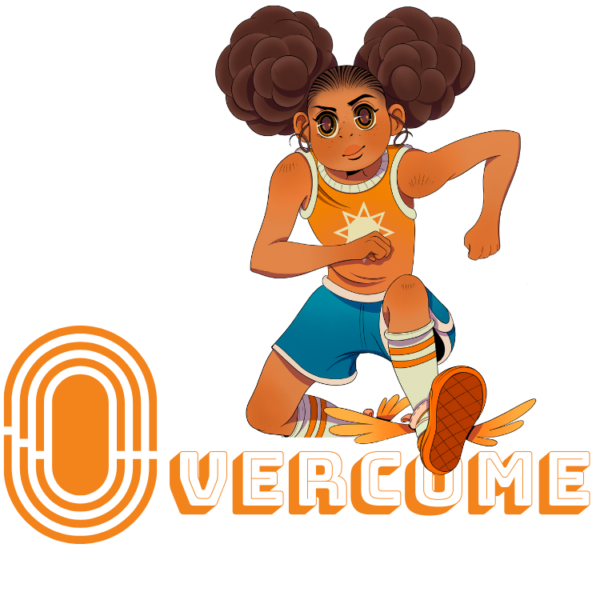 For a scavenger hunt that will take you to the locations featured in Fleetfoot’s Rise; Scavenger Hunt.

Check out educational resources connected to Fleetfoot’s Rise at; Educational Resource. For other hands on activities there are coloring pages too!